IT'S ALL ABOUT THE GAME

Introducing the inaugural run of the Battle 7V7 Tour.  We’re traveling to 7 cities across the nation over seven weekends and bringing it to you as only Battle can. The nation’s best teams will be performing in the highest level of competition. It’s invitation-only and it’s all about the game. 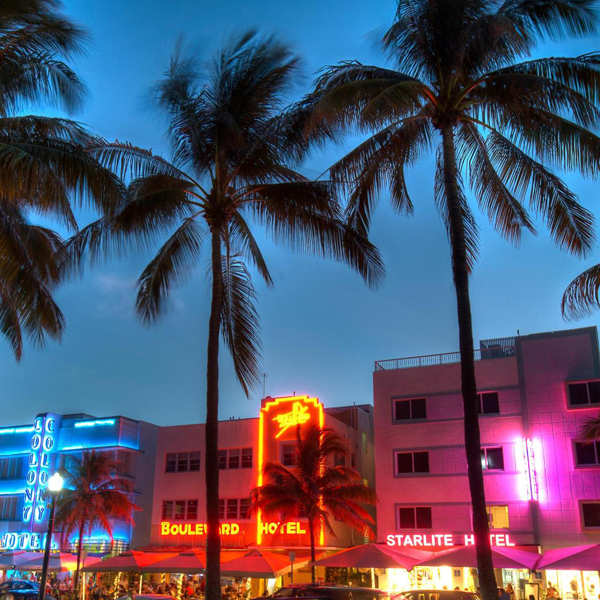 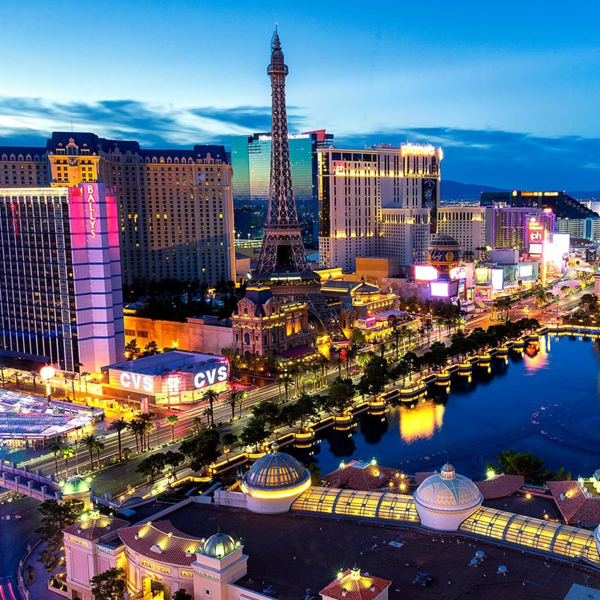 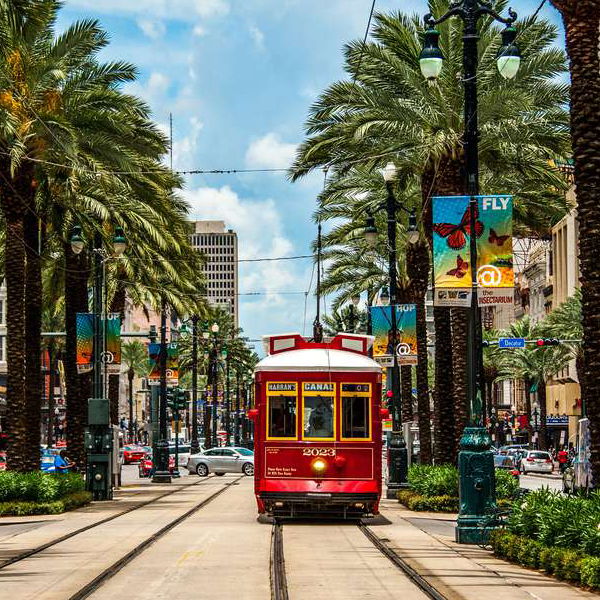 The Battle 7v7 Tour is an invitational event that features teams of the highest caliber across the nation.  If you’d like to find out more about how to become involved with any upcoming Battle 7V7 events, email us at battle7v7@battlesports.com .